Julian Martin's work was recieved well at this years annual Outsider Art fair. Julian does get a mention in the following New York Times review. Congratulations!. 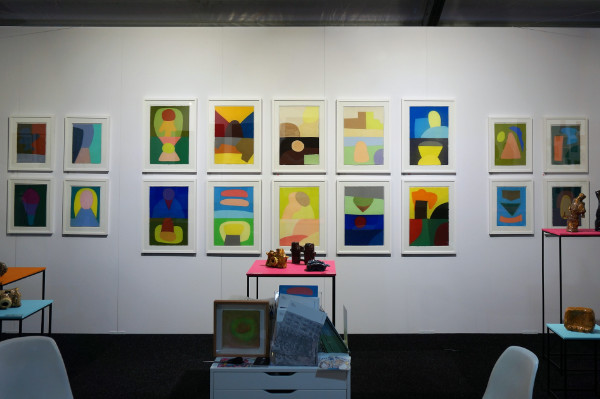 Julian's Works were featured at the Arts Project Australia's booth at this year at the relaunch of the Melbourne Art Fair. His works were well recieved.

Julian Martin will be having some of his works exhibited at the Armory Show, New York. Located at Piers 92 and 94. 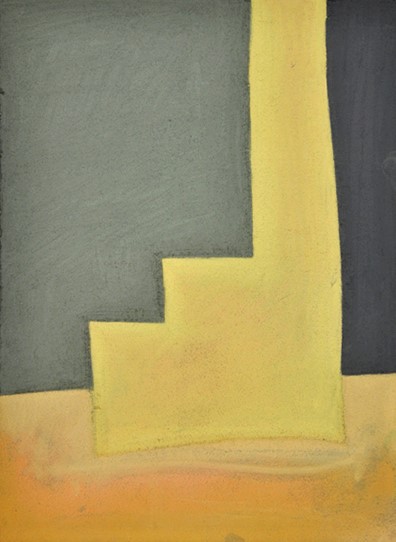 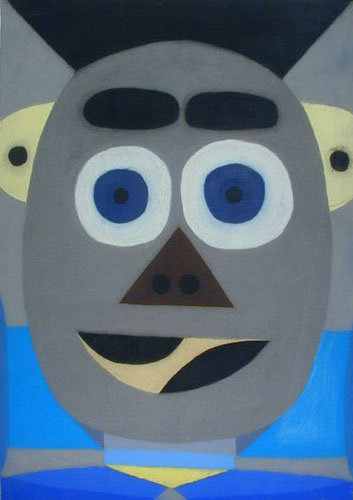 Julian Martin will have his works exhibited at the grand opening of The Museum of Everything. This event is held at the Museum of Old and New Art, or MONA, Hobart, Australia.

The Armory Show and Independant

As part of Fleisher Ollman Gallery exhibitions, Julian Martin is having his works exhibited at both the The Armory Show (Pier 94) and Independent (Spring Studios), New York. 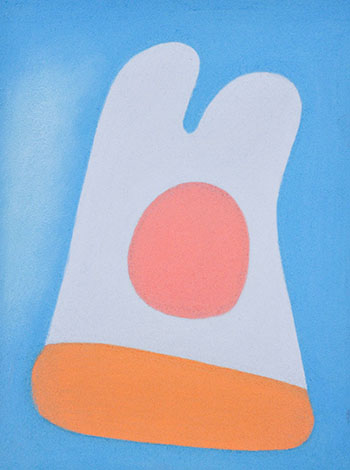