Julian Martin has become a notable outsider artist, exhibiting in global exhibitions and is highly appreciated in the arts community. His career, and personal history is now an article on Wikipedia. 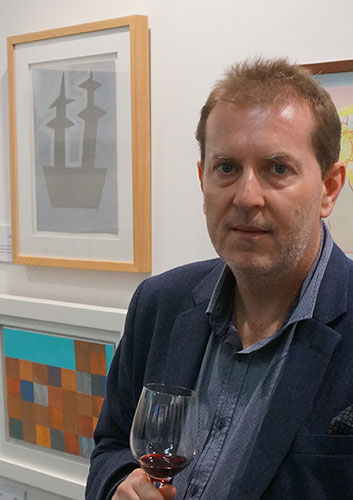 Here and Now is a selection of works on paper and sculptures by 12 artists from Arts Project Australia, including Julian Martin. This exhibition is curated by Global Art Projects.

Here and Now will be able to be viewed 24 hours a day and will also be featured as part of FLAIR, a Melbourne art event from 18 to 21 August 2016 showcasing a series of curated exhibitions, talks and experiences at the top end of Flinders Lane. 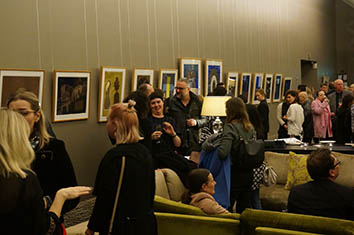 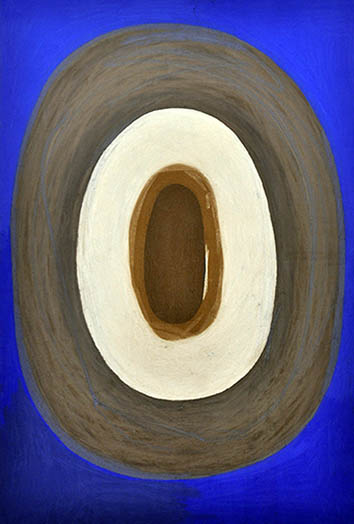 Images from the Exhibition.

Julian is exhibiting some of his works at the Paper Projects exhibition at the Writer’s Block Cafe, La Trobe University, from April 2. This exhibition is part of a celebration of World Autism Awareness Day. 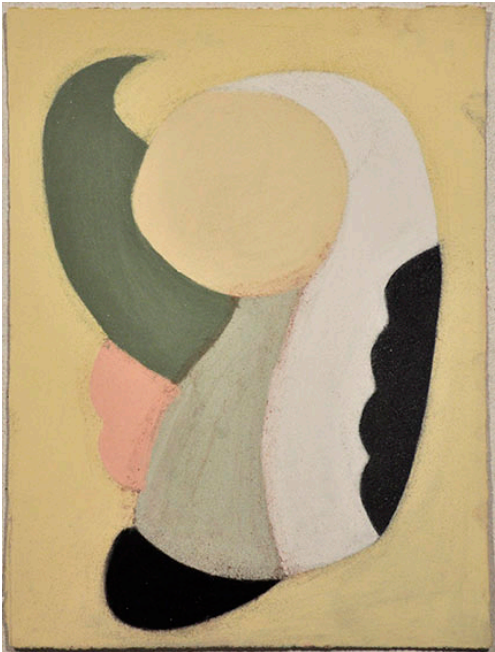 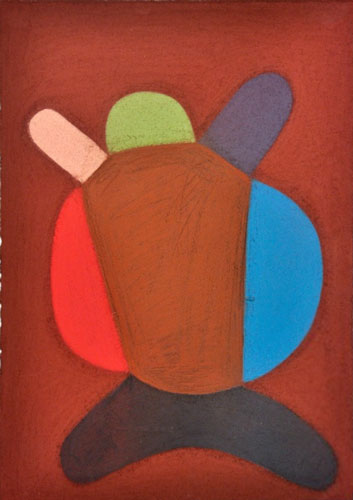 The Armory Show, one of America’s leading international art fairs, a New York cultural institution and a highly-anticipated event on the global arts calendar. This is the third year Julian's work has been exhibited and his work has been recieved very well.

Julian Martin participated in a collaborative exhibition at the Chapter House Lane Group Show in Melbourne. This exhibition celebrates spontaneity and choice, and will see the artists explore the nature of collaboration as a theme in itself. Chapter House Lane is a non-profit contemporary art organisation situated in a large walk-by window space next to St Paul’s Cathedral in the heart of Melbourne’s CBD, opposite Federation Square. 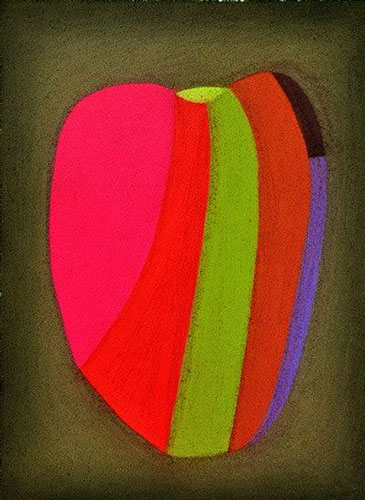